Kú Cycle partners with next generation of champion athletes

March 9, 2021 – Amsterdam, the Netherlands. You can’t put a limit to anything. The more you dream, the further you get – Michael Phelps.

On a mission to support the next generation of champions, Kú Cycle announces that they’ve officially signed a multi-year sponsor partnership with three young and inspiring athletes. 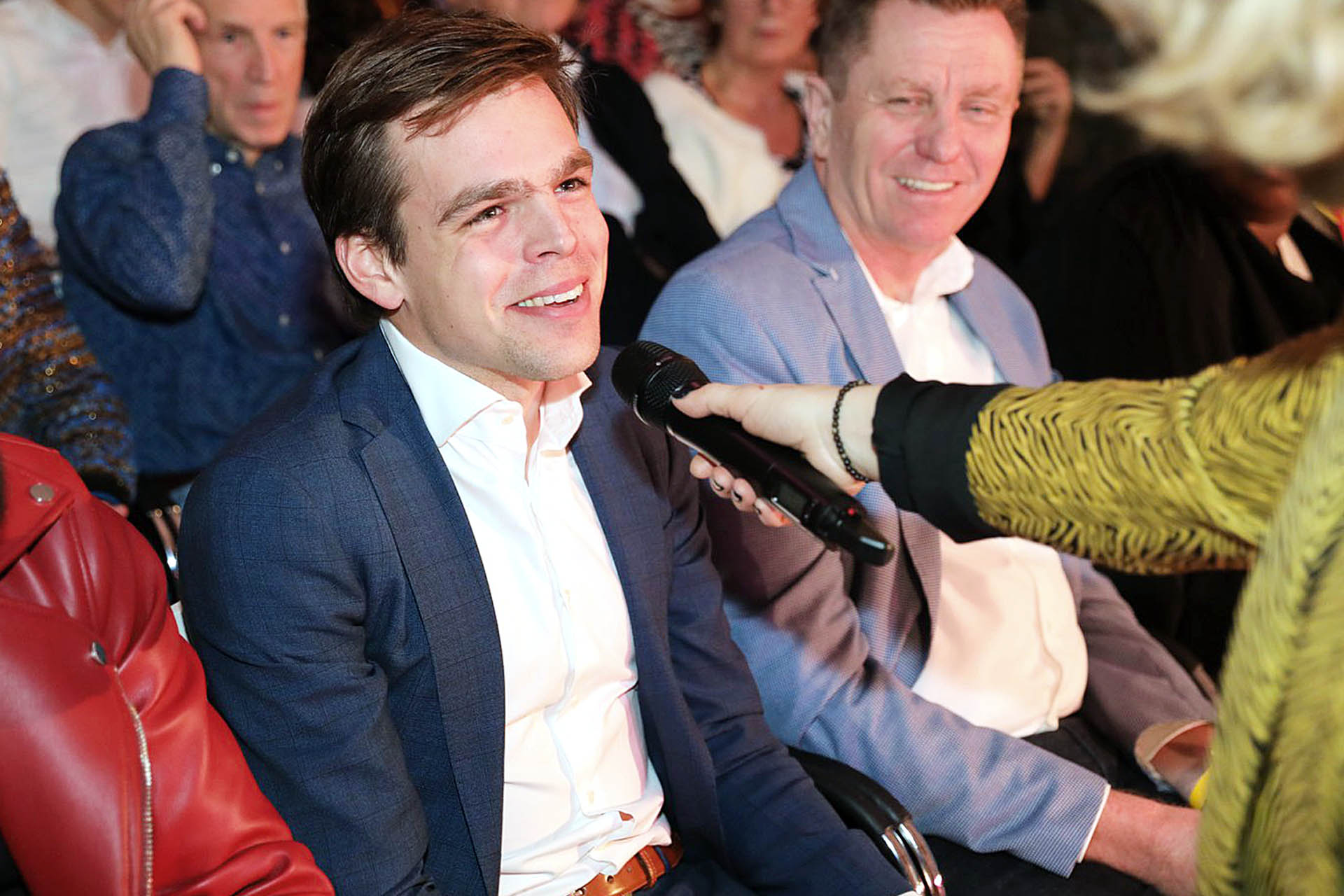 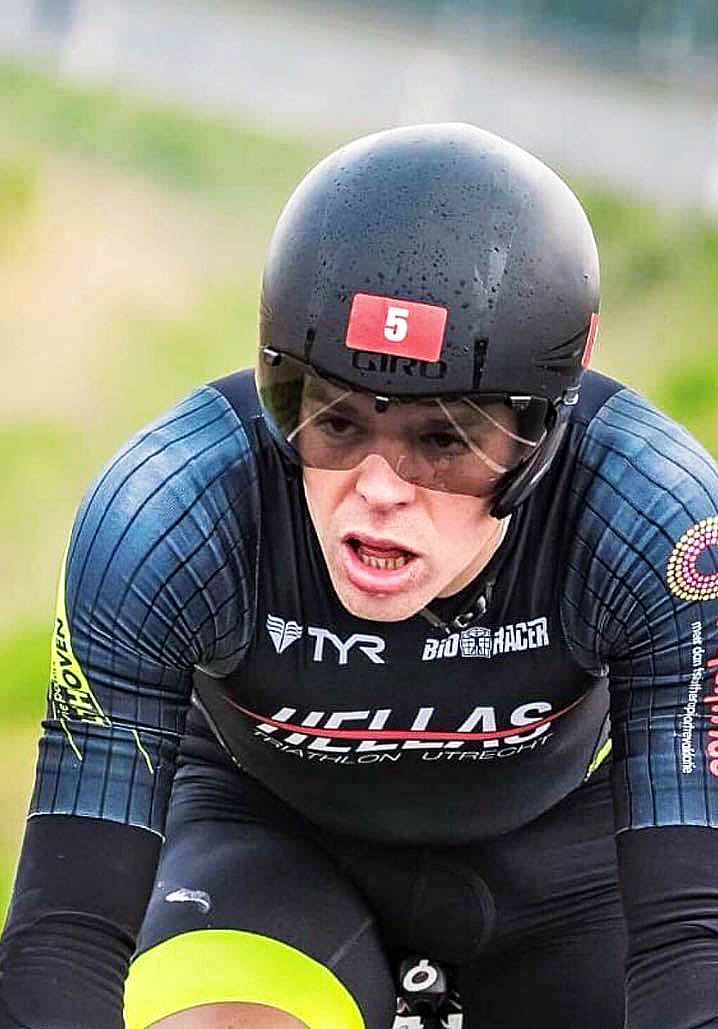 This Dutch bronze medallist at the 2019 ITU long distance duathlon world championship is besides a fantastic cyclist and runner, also a mathematical biologist, but with some unfinished sportive business. If you ask Daan what his dream in duathlon is, one might expect an answer directed at results in an important race. In contrast, he wishes to run like Haile, pedal like Cancellara and dreams of obtaining a mental flow like Lionel Messi and becoming as mentally strong as a Zen-master.

When Daan de Groot was asked why he chose Kú Cycle he said: “the focus on athlete performance that Kú implements in their product, their production process and throughout their communication, is something that appeals to me as both an athlete and researcher.” 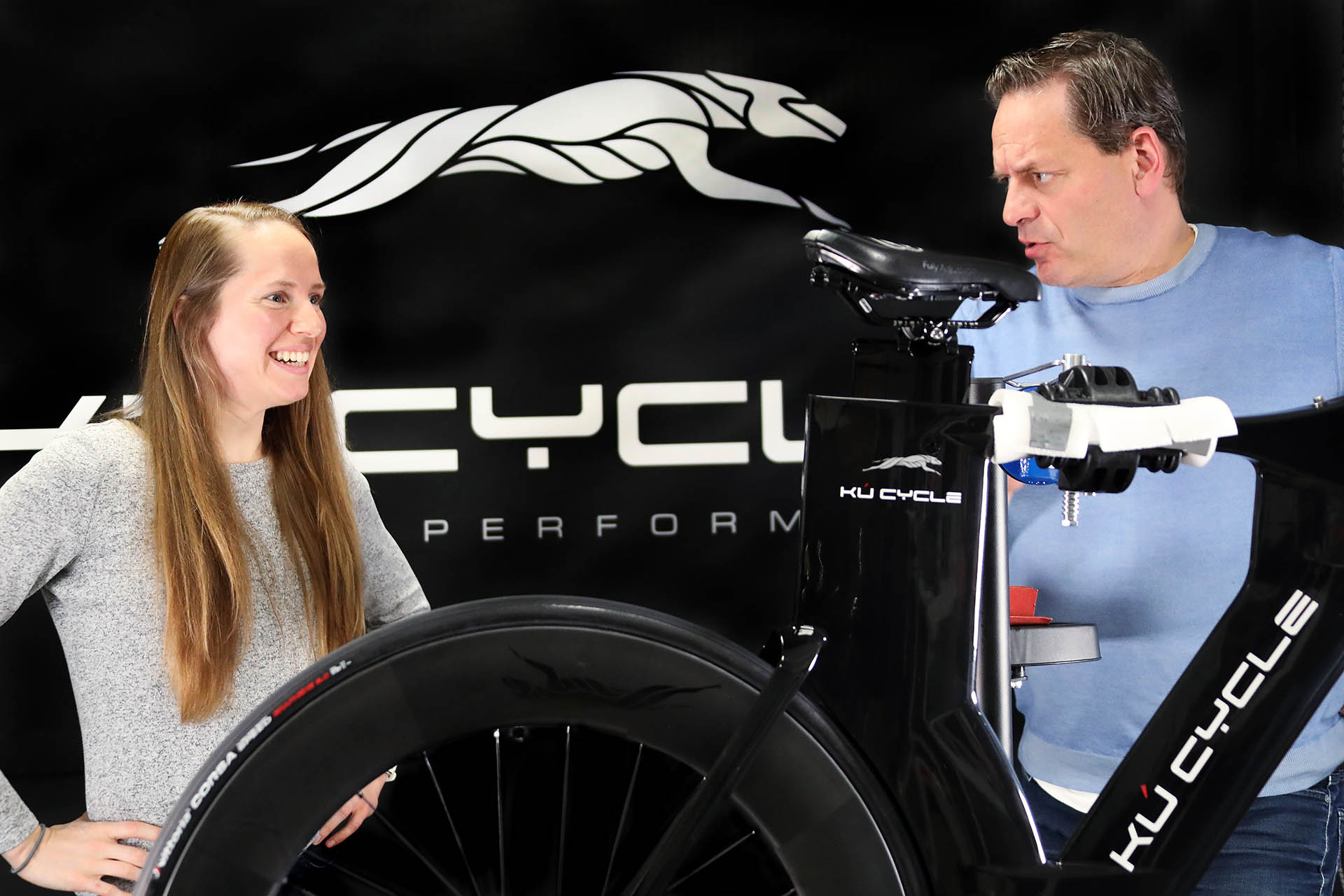 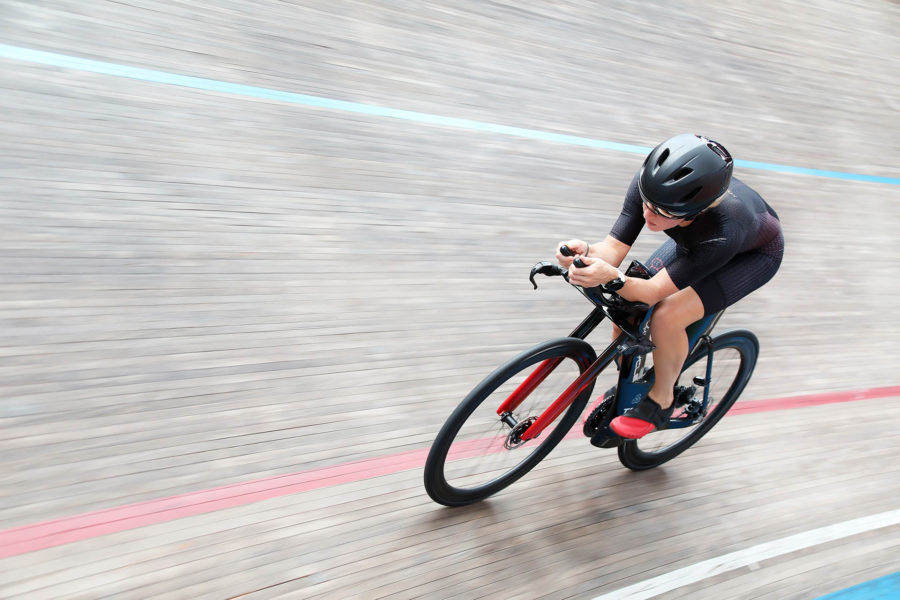 With an academic and professional background in human resources and work & organisational psychology, Stella’s interest always has been in human performance – on and off the work floor. She loves to swim, cycle, run or exercise in the gym and be active, and see hard work paying off on race day.

This German athlete living and training in the Netherlands has as a solid running background, is a strong cyclist and hopes to build a professional triathlon career starting as an age-group athlete at the 2021 Ironman 70.3 World Championships. 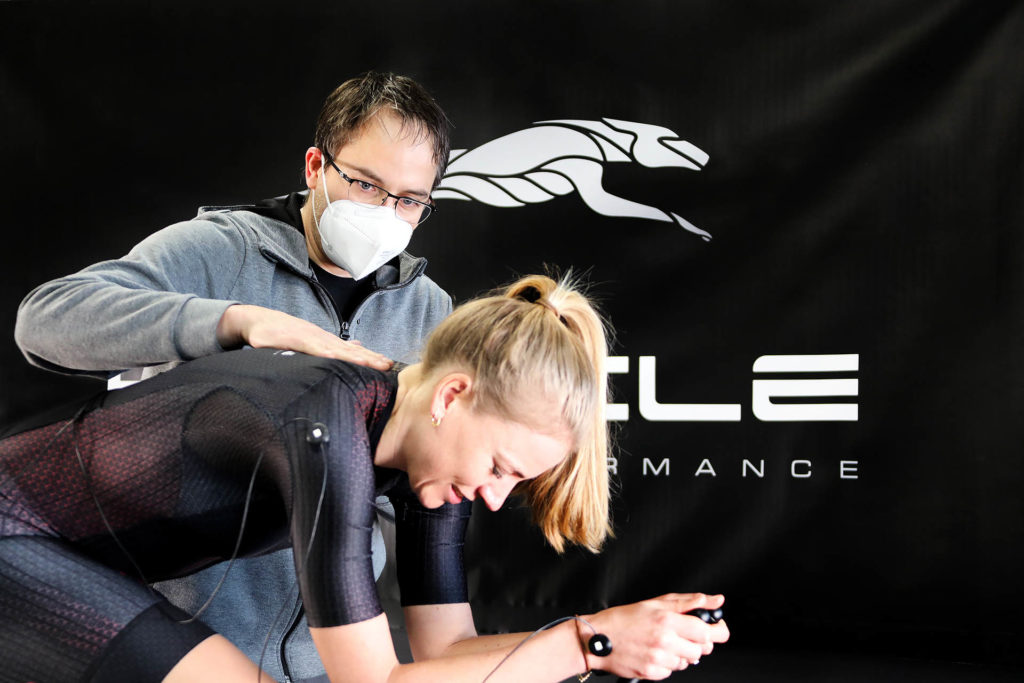 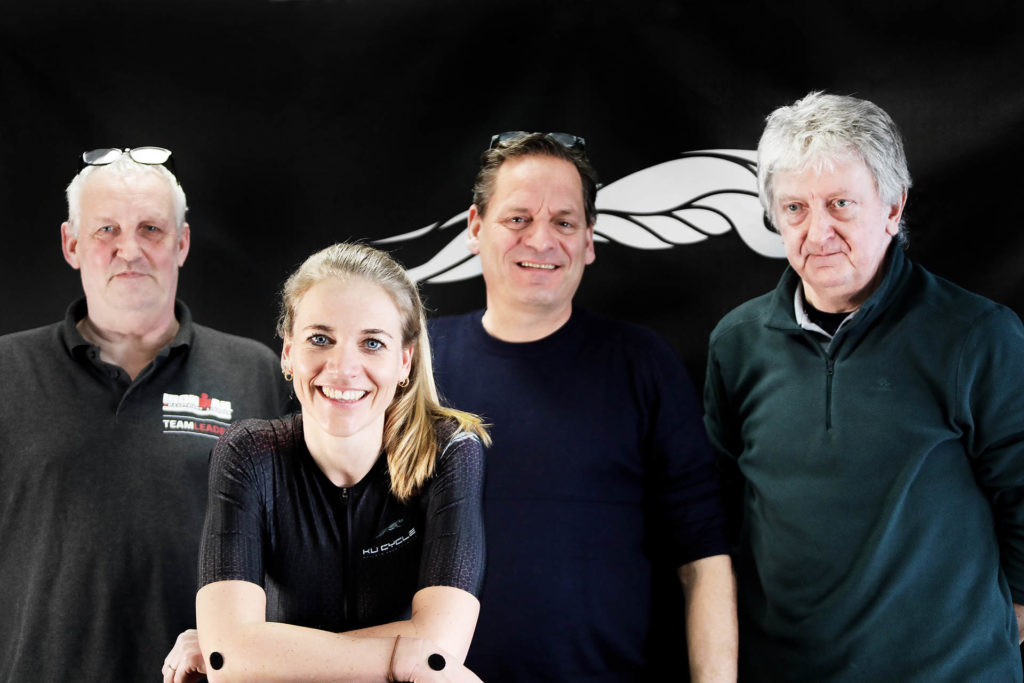 This Dutch athlete studied psychosomatic physiotherapy and currently has a day job, as she is not a professional athlete yet. But Marlene has big dreams! She was a competitive swimmer in her youth and was raised in a sportive family among strong cyclists. During her late teens, she started to develop her running skills, so triathlon became the next logical step.

As a triathlete, she recently has demonstrated great potential, so she decided to become a professional triathlete. Early 2021 she appointed Dutch triathlon legend Yvonne van Vlerken as her coach, a multiple Ironman and Challenge champion. With her support team now complete, she hopes to start her first full Ironman distance event in 2021.

Kú provides all three athletes with the latest Kú TF1 bike model, their bike fitting expertise led by Kú authorised fitters and their commitment to supporting them in achieving their respective goals. In the process, Kú hopes to support the development of the next generation of champions.

A Dutch based company with a mission to design bikes and performance solutions that will change the sport forever – the perfect fit between body and machine. We believe a rider’s position should be established independent of the bike and will therefore reposition bike fitting services from a post-purchase service to a pre-purchase service. A new production process (built-to-order) and a completely different sales model are introduced with a single objective: athlete performance delivered!