What happens when a talented Formula 1 engineer with a revolutionary bicycle design in his back pocket meets an experienced entrepreneur who's out to reshape the bike industry?

We bring together a unique combination of Formula 1 engineering expertise winning 7 world championships and managing a professional triathlon team that produced 49 Ironman events and 5 world champions.

During Richard McAinsh’s work with professional athletes and triathlon teams such as TEAMTBB (managed by Alex Bok), he had observed how few truly new engineering developments for triathlon bikes had taken place the past 10 years prior. As an engineer and part of one of the world’s leading Formula 1 teams (Ferrari), Richard experienced how teams are constantly reinventing themselves and their cars each and every season again; often with upgrades made every few weeks.

With an initial design in hand, Richard and Alex got together early 2019 to perform an in-depth analysis of the bike industry challenges and opportunities.

In their combined analysis they ran into some surprising industry problems where they both wondered “why has no one else addressed these problems before?”.

Both of them itched to address these problems and reshape the competitive bike segment in the process. Richard’s engineering experience and Alex’ business expertise and industry network was a great combination.

Together, they set out to design and build bikes that would change the sport forever – the perfect fit of man and machine.
They push themselves every day to rethink products and processes to create new ways to deliver performance gains.

Our passion for athlete performance is simply infectious

Mass bike production delivered through online direct channels is the road travelled by 99% of all bike manufacturers. But, can the perfect fit between body and machine be achieved in an online session? Can true athlete performance be delivered in a box to your home?

For the athlete who desires to reach their full potential, we think not! 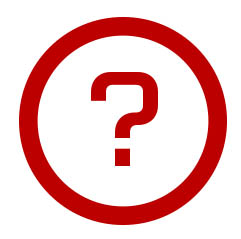 WHY WE DO THIS

We are challenging the competitive bike industry as we believe the rider’s position should be established independent of the bike. This will create a paradigm shift.

We believe new production processes and a completely different sales model are needed.

The fuel that keeps us motivated is the joy that sports bring to people and communities around the world . 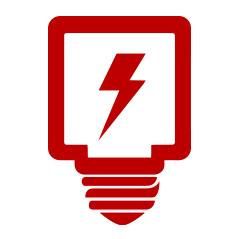 HOW WE DO IT

We question products and processes and are always looking for new ways to deliver athlete performance gains.

We will disrupt the bike industry by offering rider specific geometry. We build-to-order.

We are out to build a reputation for innovation, quality and trust. 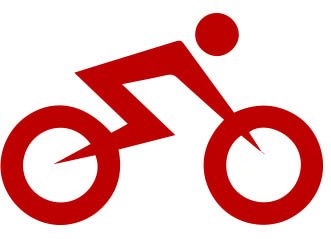 We make bikes and performance solutions that will change the sport forever – the perfect fit of body and machine.

We are data-driven, committed to solid research and we let the numbers tell the true story.

We build long lasting relationships with our customers and partners

Wanted nothing more than to be an engineer when he grew up, just like his dad. Seeing the technological marvels of the late 1960s only made him all the more insistent: NASA even sent men to the moon! And so he set off on a course that would take him from designing torpedo fuel systems all the way to the whirlwind environment of Formula 1 racing.

Richard worked with world famous motor sports brands like Benetton and Ferrari and was part of the teams that produced 91 grand prix wins and 7 Formula 1 World championships. From there, Richard moved on to the world of competitive cycling, where he designed a full product range of patented bicycle components. He spent every spare minute he had on a revolutionary rider-specific bike design he’d secretly been perfecting for years. 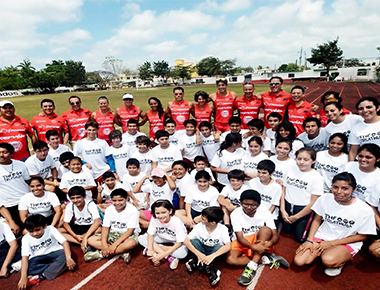 Like many other Dutch, Alex Bok was used to cycling everywhere, even to work. He spent much of his international banking career in South East Asia, where overcrowded cities are dealing with commuting challenges and healthcare issues. In 2006, Alex quit banking entirely and founded The Bike Boutique, a combination of innovative bike lifestyle stores and a unique bike-to-work concept.

Within 5 years, The Bike Boutique had grown into a franchise, receiving significant international media attention and branching out to 6 different countries.

Realising it was time to give back, Alex started a professional triathlon team in which young athletes, “wannabe pro’s” and underprivileged athletes from 20 countries learned from current world champions and world-class professional athletes. The result was astonishing: teamTBB became the most successful triathlon team in the history of the sport.

Alex eventually went on to build a successful international dealership network for bike parts. The hundreds of bike fitters from all over the world he interacted with, all said the same thing: for optimal rider performance, the bike should be adjusted to the rider, not the other way around. All he needed was the right design… 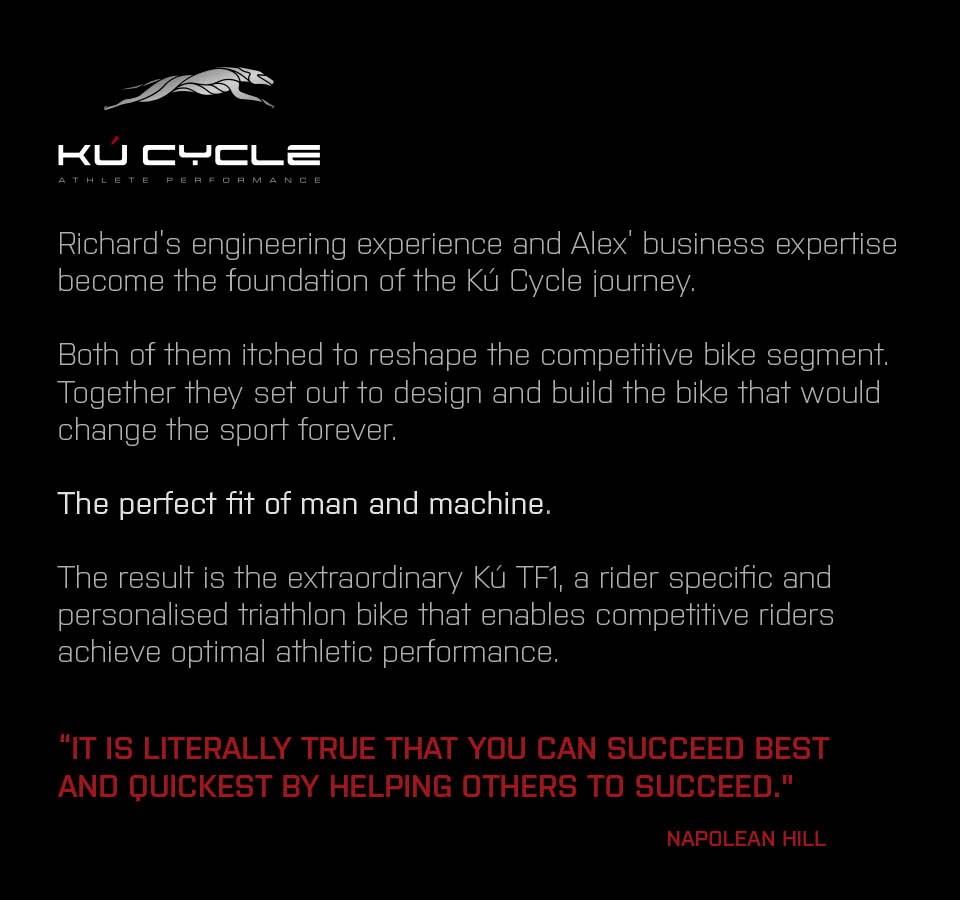 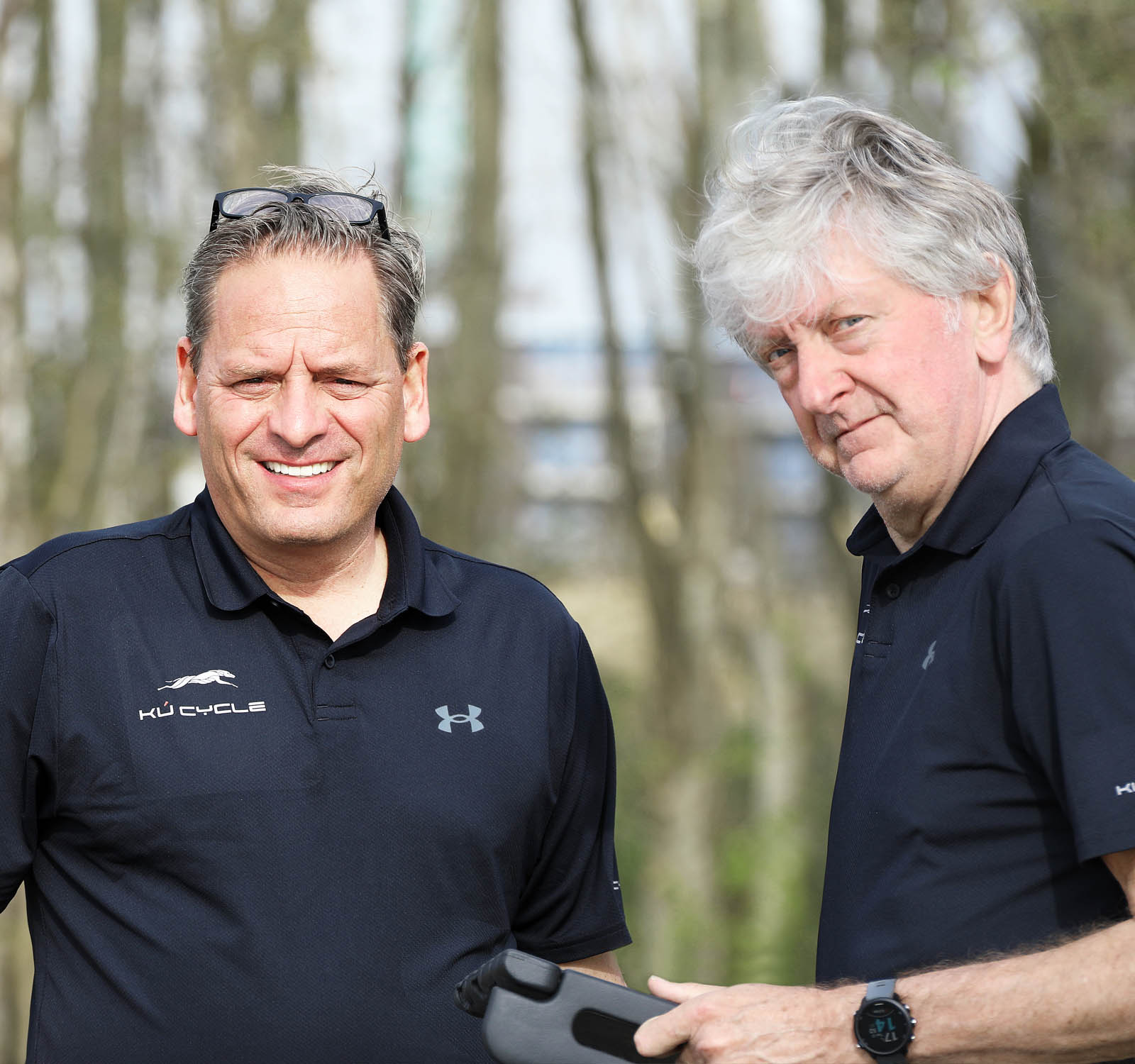 OUR BRAND
The fastest dog in the world

Facts
The fastest dog in the world is the Greyhound, which can reach speeds of up to 72km per hour.

Inspiration
As the greyhound is built for high speed, it is streamlined, has a muscular body is very distinctive in it’s appearance (high shoulders, aero dynamic) has

the ability to maneuver easily, can anticipate every move of his prey and has a remarkable stamina when running.

When Sétanta saw the hound coming at him, he hit the ball with so much force that it went into the hound’s mouth and through its body.[1]
(figuratively) hero, champion.

The competitive sport of cycling and triathlon has reached amazing levels of technical sophistication in every aspect of the spectrum from the bike, bike fitting, technology, performance coaching, psychology, nutrition, media, etc. and all these areas require experts in each field.

Nobody knows everything and so in the process we have teamed up with manufacturing and research partners to jointly push the boundaries of athlete performance.

As a company philosophy, we decided from the start we would establish long term win-win partnerships with leading industry players in order to jointly build a reputation for innovation, quality and trust. Together we will inspire a new knowledge-based ecosystem.

Kú Cycle and partners participate in joint research projects, product development, performance testing and education with a shared vision to improve athlete performance for you!

We deliver innovative designs that will lead to unique new products and measurable athlete performance improvements. We partner with companies with cutting edge capabilities in their respectives field.

Our innovative bike designs will be complemented by superior components from leading manufacturers.
We have established OEM partnerships with companies who deliver truly innovative and best in class components.

We are data driven, committed to solid research and we let the numbers tell the true story.
We proudly partner with some true experts in their respective fields.

A leading expert in carbon manufacturing since 1998 based in Taiwan. Known for its strong emphasis on research & development, pushing the boundaries of innovation and process control. Gigantex provides Kú Cycle with world class production technology, research competences and superior quality management. 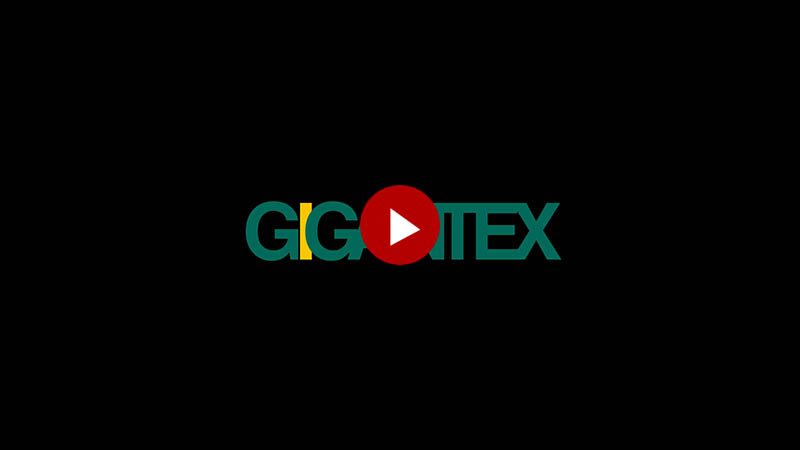 You’ve dedicated hundreds of training hours to shaving seconds off the bike leg of your race. So have we. That’s why SRAM components like eTap AXS are engineered to excel in triathlons. The combination of the Kú TF1 and SRAM components provide you the best aero package you need for your next race. 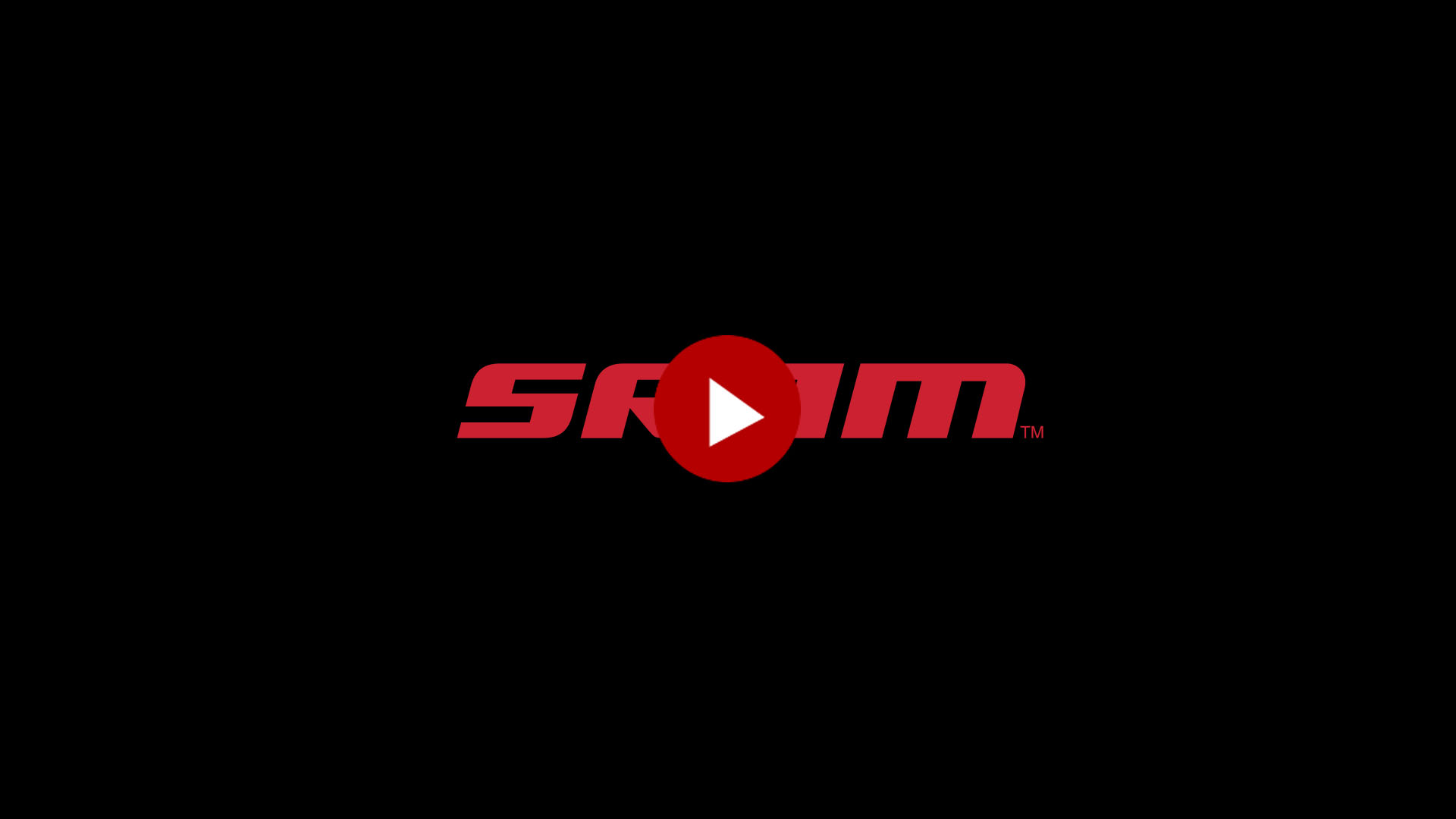